HAMK School of Entrepreneurship and Business had a pleasure to welcome first business exchange researcher Paul McElheron to HAMK. Paul is specialized in Branding and Marketing and he is working in VIA Design School in Denmark. He has been doing his research  about how to help students develop their 21st century skills for the past three years and he came to HAMK for two month research exchange.

How to help students develop their 21st century skills

McElheron has been doing his research for three years and for past 8 weeks, he has spent at HAMK in Hämeenlinna. His research is about how to develop students’ 21st skills. With 21st century skills, he means creativity, innovations and complex problem solving. Initially he looked design thinking as a method to do that but his research has shown it a bit complicated than that.  While being in HAMK he has had conversations with his colleagues and other researchers about how to develop students’ 21st century skills. He also gave keynote speech to visitors and students in Freezing Week and he was organizing the Freezing Safari workshop with Vesa and Jukka. They created a very first knowledge building canvas in collaboration and next year something more to come.  He has also been giving speeches for Global Fashion Business students and footwear design students about the reality of sourcing overseas. 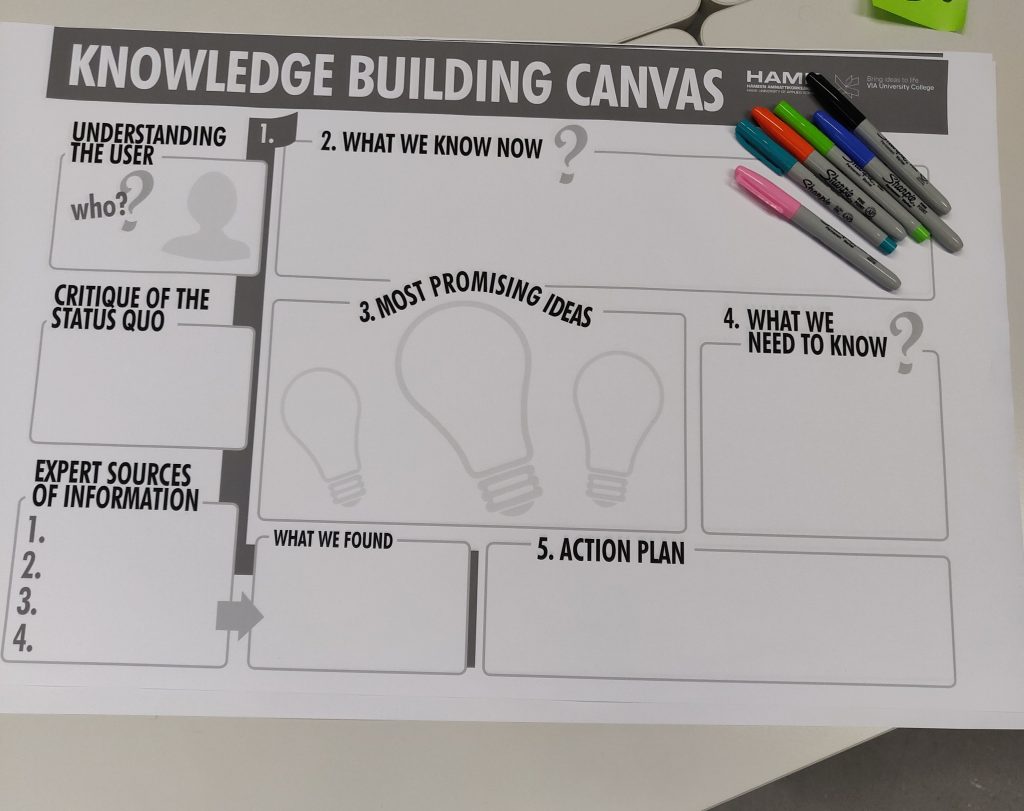 Differences between Finland and Denmark

McElheron mentioned that Finns are easy to get along with and they don’t tend to say something if there isn’t anything important to say. He was also surprised about the quality of the canteen food and he taught it was really good. In VIA they are also very student centered and there is also a strong encouragement to move close to the industry so they involve companies, get companies sponsor challenges and send students out to companies so in that way it’s the same than in HAMK. The differences he noticed was that we seem to be very student centered here in HAMK but in a different way than in VIA. There is also a large degree of flexibility in HAMK when it comes to studying. “When I left Denmark, I asked my boss is there something that I should look into and she said: yes, digitalization. That is something that HAMK is a lot further than some others are. In addition, I think HAMK’s internalization program is also something that we can learn from” McElheron says.

In other words McElheron seemed very pleased to his stay in Finland and even the Finnish weather didn’t seem to shock him too much. Two-kilometer walk from HAMK to accommodation went nicely by the lake shore every evening and shops were just within reach. Topic of the research is very current and innovations and complex problem solving really are something that 21st century students need in working life and in this continuously developing world.

Thank you Paul for vising us and we wish all the best for you and your research work.