This text is a continuation of a previously published text entitled ”Soft skills of Students – First results from the Self-Evaluation Survey in four countries.” It was based on the results of the first phase of a study carried out in the Marketing Through Europe (MaTE) project. Students studying marketing at four European business schools were asked to find out their own assessments of their soft skills. Soft skills were seen as empathy, resilience, Capability to solve problems, self-esteem, assertiveness, trustworthiness, team working, flexibility, goal Orientation, entrepreneurship and critical thinking.

The training process included in the project is described in Figure 1. It can be seen that the students participated in the self-evaluation of soft skills for the first time before the training process and the second time after the end of the process. The training process itself first involved getting to know the marketing of the target company in each institution and in the institution-specific groups. During the mobility week, the students first introduced their target companies and their marketing implementation methods. They then made marketing material for the benefit of the target companies in the international groups, with a representation from each institution in the groups. The outputs of each day were evaluated jointly at the end of the day. 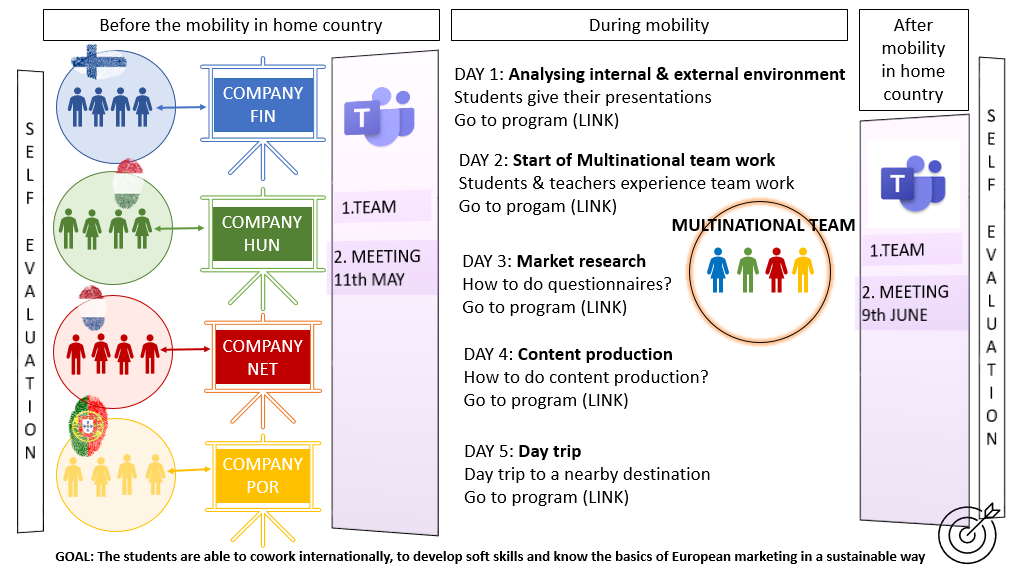 Figure 1. Implementation Plan for the Learning Process of the Students

In the second round of the self-evaluation, only students who participated in the training process of the MaTE project and the mobility week in Eger, Hungary, responded to the survey. There were nine students from the host institution, four from Doetinchem in the Netherlands, four from Lisbon in Portugal and three from Pori, Finland. Other participants received responses from all participants, but there were only three Hungarian respondents. The sample is very small and therefore no scientific or far-reaching conclusions can be drawn from the results. Instead, the results are important for the continuation of the project and may also be of interest from the perspective of other actors, such as business and especially marketing.

Somewhat surprisingly, students’ assessments of their own soft skills across the board were more or less lower than those in the first round of assessment. The result can be seen as worrying from the point of view that the aim of the MaTE project would be to specifically find ways to develop students’ soft skills, and the development of soft skills was specifically taken into account in the design of working methods. On the other hand, in response to perhaps the most important statement: “Participating in the MaTE project has developed my soft skills,” students clearly assess that they have developed. Six students were “strongly agree”, seven “agree” and one was neutral in their response.

The significance of the results was assessed and reflected in an online meeting of project actors in the week following Mobility Week. The students had given oral feedback on the development of language and communication skills, for example, but also on the increase in self-esteem and courage. The same is evidenced by the students ’responses to the open question in the survey, all of which were either positive or neutral. Here are a few examples:

In conclusion, despite the differences between the first and second rounds of evaluation, we are relatively satisfied with the overall picture. I would think we can even claim that the project has succeeded in developing students’ soft skills. The project is set to take another phase of mobility, and we will, of course, learn some things, but it is good for us to move on to the next stages of the project.